It’s finished! It’s amazing what backstitch can do. Before: 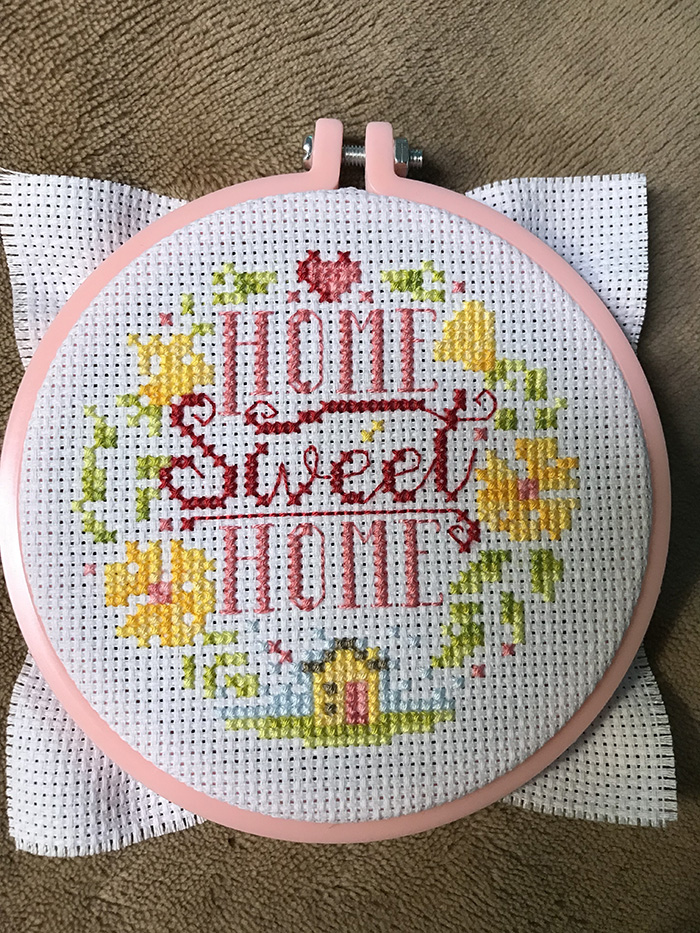 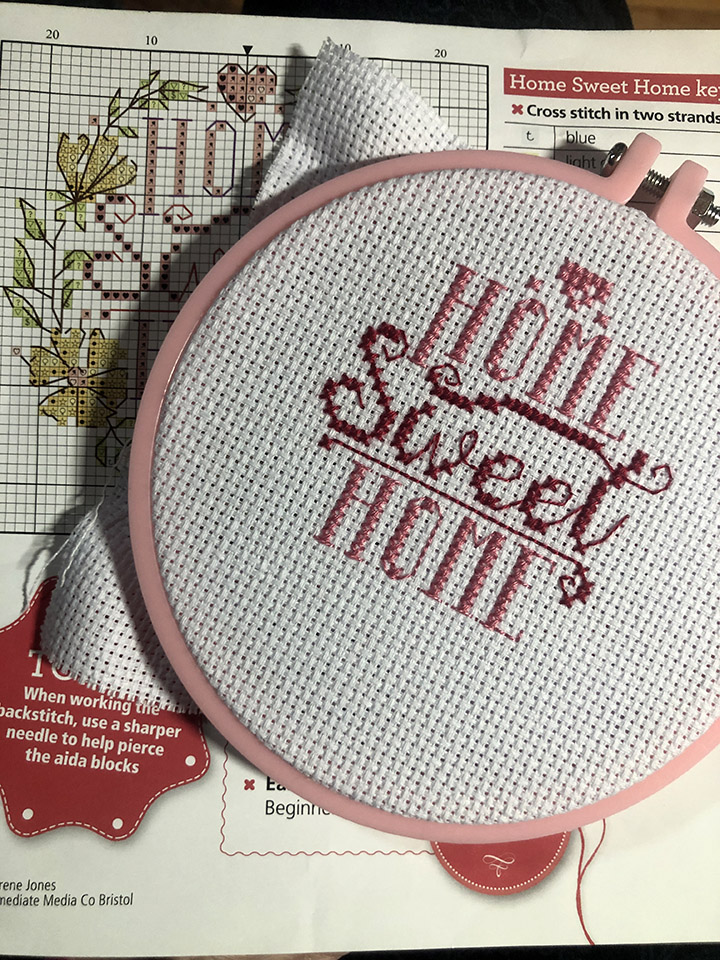