The 2013 exclusive DMC colors which were only being offered in a special boxed set are now available for open stock! 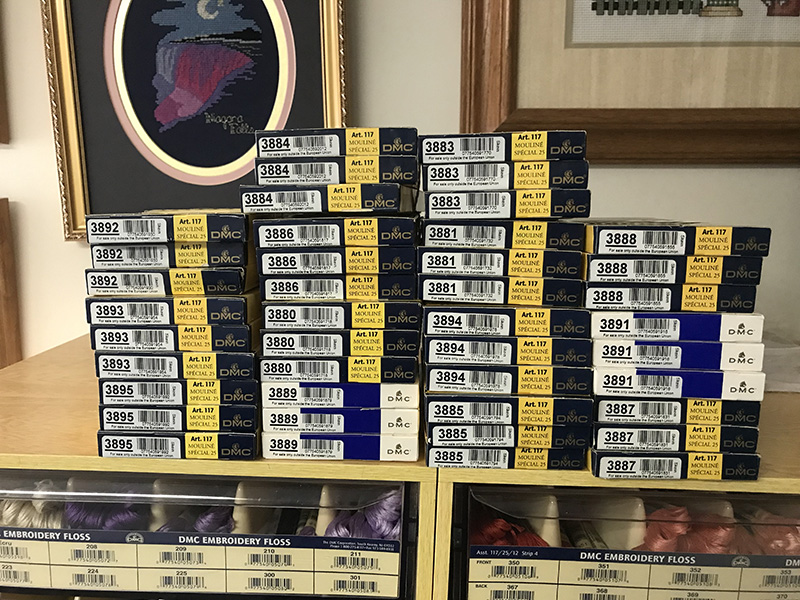 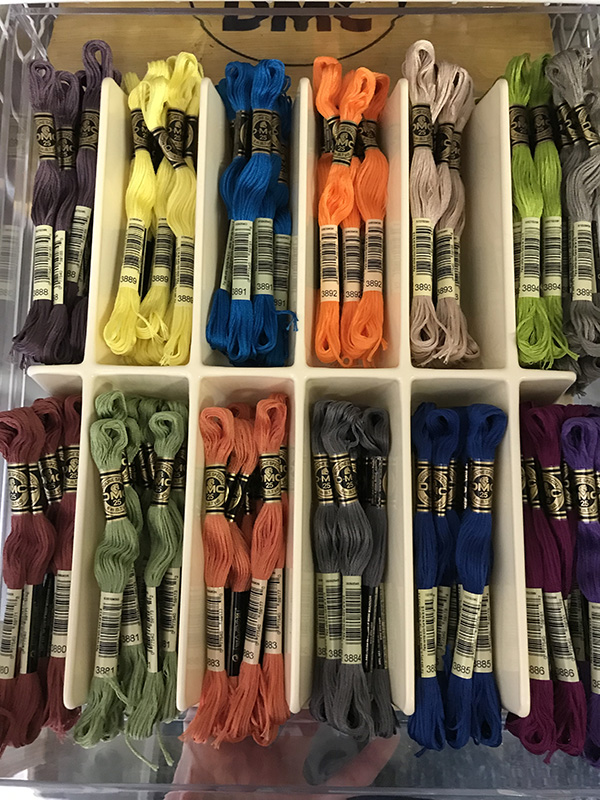 16 colors were initially introduced and sold in the exclusive set only; they were not available for individual purchase. Of course, after designers started using these “new” colors DMC decided to discontinue them. They kept releasing the boxed set but with only a few of the new colors, and the rest were not-quite-so-similar substitutes from their normal range of floss. People were extremely disappointed when they purchased the boxed sets around 2019-2020 and found they were not the same set that was released initially. No one knows how long these will be available in open stock, though, and DMC only released 14 of the 16 colors. According to DMC’s American headquarters, these colors have been discontinued and they are selling off old stock (which might be why most of the boxes are the old blue and yellow color instead of the new blue and white). Yet according to some US distributors, these are “new” colors.

You can purchase 14 of the 16 colors at www.crossstitchers.com