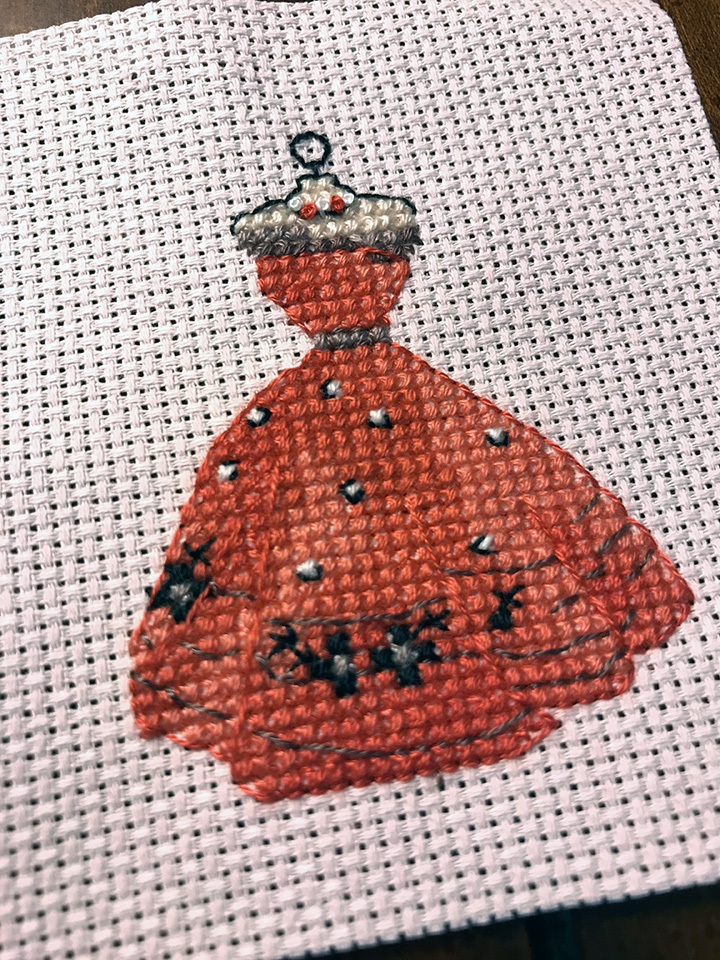 In September 2018 I started on this card kit. I quickly grew frustrated with it and put it away to work on other things. When I finished the penguin card kit the other day, I decided to finish up all the small projects I have going before starting anything new. I found this barely started kit in a drawer and decided to tackle it again. It only took a few days of stitching here and there and was a lot easier than I thought it would be. It was really only the backstitch and french knots that were an issue. 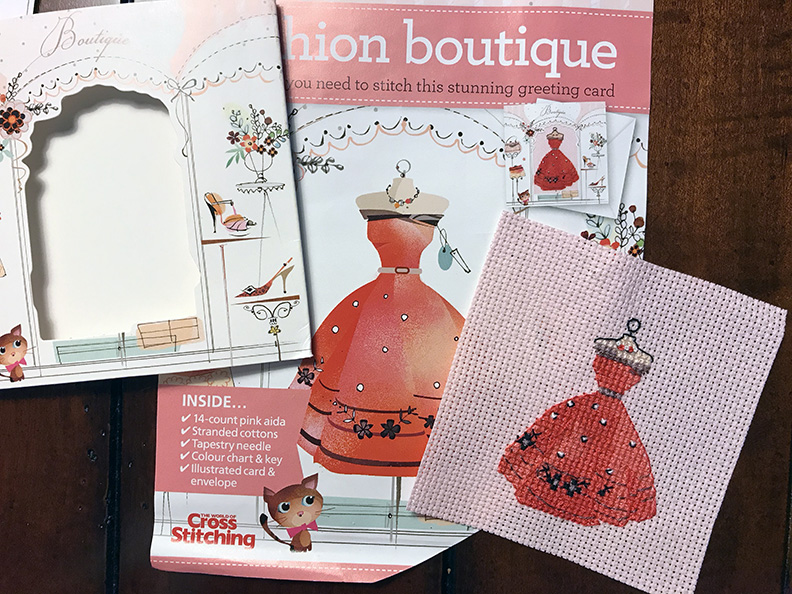 Yes, this is another cover kit from an issue of The World of Cross Stitching. I think it turned out pretty adorable, although I have absolutely no idea what to do with it now that it is finished! 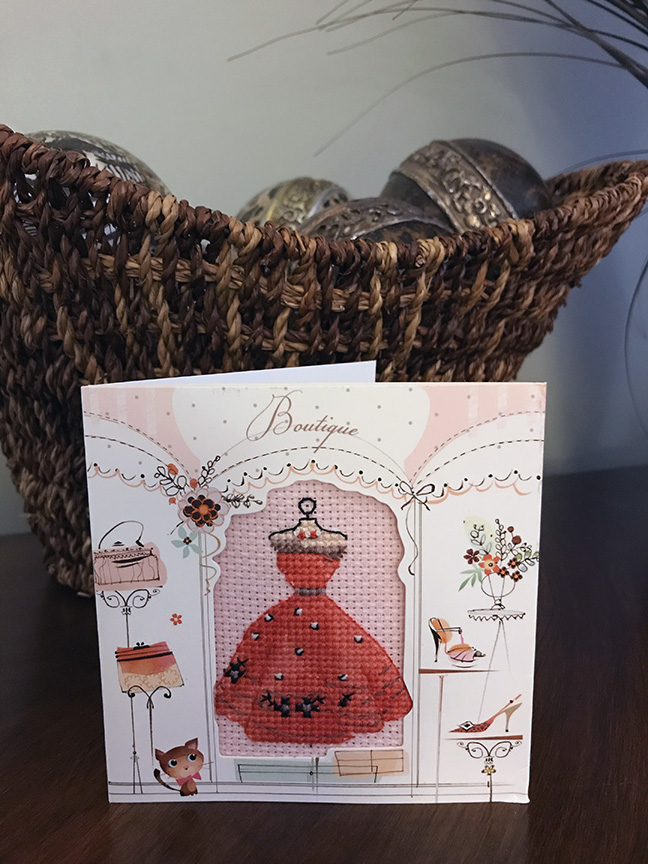